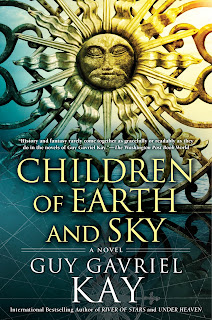 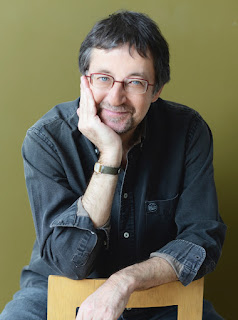 Follow the link to the next page to read an excerpt: